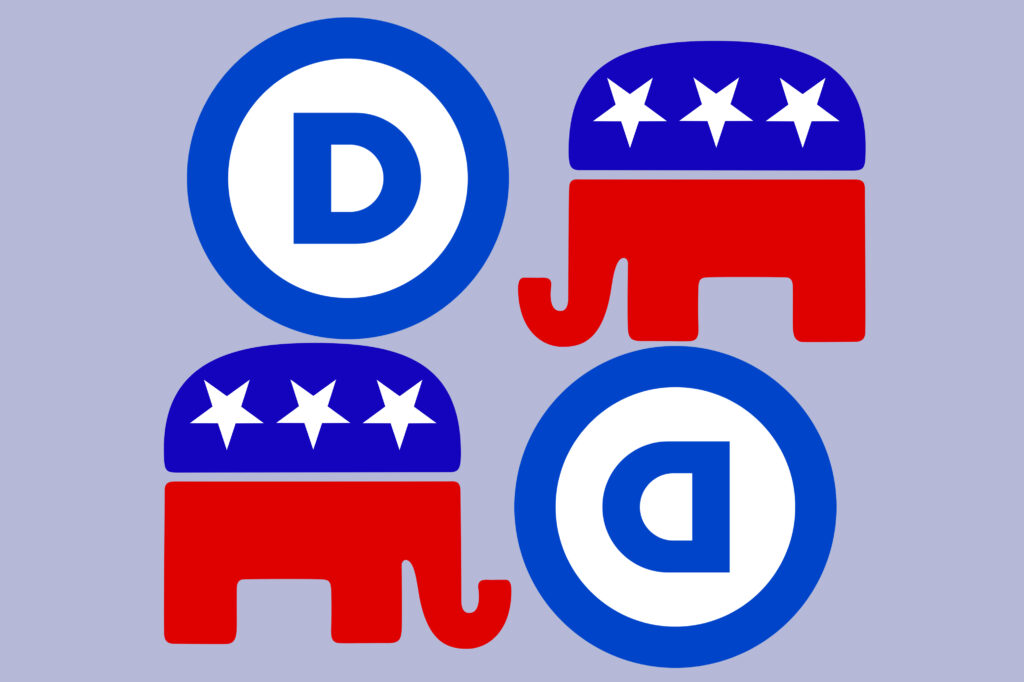 Victor Davis Hanson American Greatness Our two parties have both changed, and that explains why one will win, and one lose in the midterm elections. The old Democrats have faded away after being overwhelmed by radicals and socialists. Moderates who once embraced Bill Clinton’s opportunistic “third way” are now either irrelevant or nonexistent. Once considered too …

The Switcheroos of the Two Parties Read More »

It’s nothing new for a president to lie to us, but Obama’s style is unique. by Victor Davis Hanson // National Review Online  In the past there have been all sorts of presidential fibbing. Some chief executives make promises that they know they probably cannot or will not keep. Before his reelection for his third term …

The president’s saber-rattling in the Middle East makes America look weak and puts the world in danger by Victor Davis Hanson Defining Ideas At the turn of the century, Teddy Roosevelt famously advised statesmen to “speak softly and carry a big stick.” Share This

by Victor Davis Hanson Tribune Media Services Bring up Iraq — and expect to end up in an argument. Conservatives are no different from liberals in rehashing the unpopular war, which has become a sort of whipping boy for all our subsequent problems. Share This

by Victor Davis Hanson Tribune Media Services There was only one presidential debate in 1980 between challenger Ronald Reagan and President Jimmy Carter. Just two days before the Oct. 28 debate, Carter was eight points ahead in the Gallup poll. A week after the debate, he lost to Reagan by nearly ten percentage points. Share This

by Victor Davis Hanson PJ Media A Teen-age President in Search of an Adult Identity Barack Obama keeps looking for a presidential identity not his own [1]. In 2008, he wished to be JFK—whom he often referenced as a youthful and charismatic figure supposedly similar to himself. Share This

by Victor Davis Hanson Tribune Media Services Richard Nixon went to Red China with political impunity. Had a Democrat tried that, he would have been branded a Commie appeaser. Share This

by Victor Davis Hanson National Review Online There are plenty of good arguments for imposing a no-fly zone in Libya. Without Libyan-government air strikes, the rebels might have a better chance of carving out permanent zones of resistance. Share This