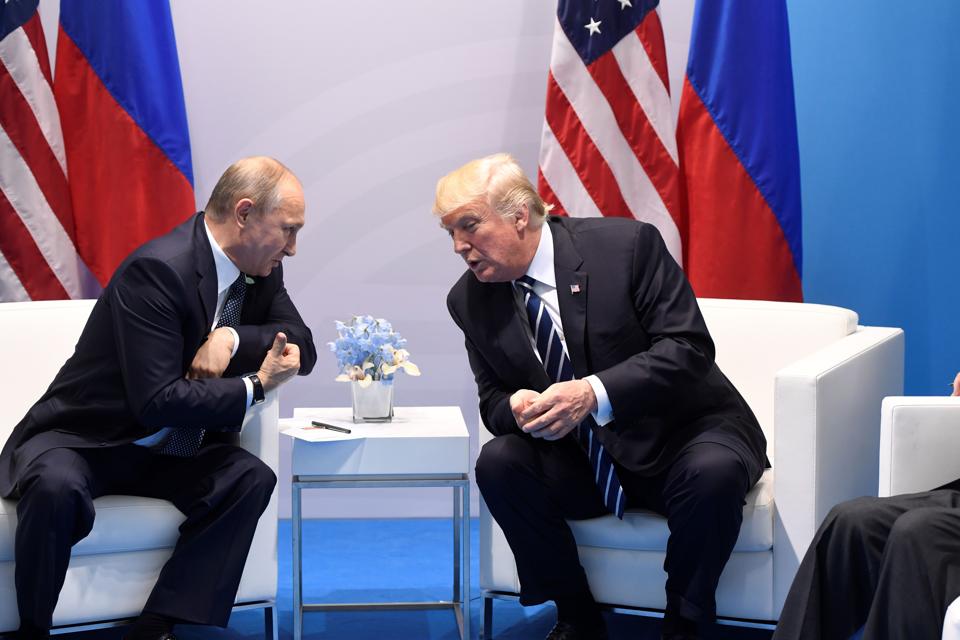 A still unidentified Democratic Party donor paid for the factually challenged dossier that almost sunk the Donald Trump campaign. The dossier was created (and perhaps written) with the support and assistance of unregistered foreign agents of the Russian government, according to the Senate Judiciary Committee. The offer by an obscure music publicist to Donald Trump Jr. to share compromising information on the Clinton campaign was, as will be shown below, most likely a Russian operation. I conclude that Russia’s interference in the 2016 election was not to help Trump but to throw the American political system into chaos and threaten its foundations.

Russia boasts one of the most effective and ruthless political operations in Washington. A flamboyant man-about-town ambassador sits at the top hobnobbing with the American political aristocracy. Russia’s diplomats, spies, and PR experts lobby Russian interests and recruit the powerhouses of American political influence to plead their cases and use hired guns to sling dirt and promote “disinformation” about opponents.