The real national divide isn’t between red and blue states.

The densely populated coastal corridors from Boston to Washington and from San Diego to Berkeley are where most of America’s big decisions are made.

They remind us of two quite different Americas: one country along these coasts and everything else in between. Those in Boston, New York, and Washington determine how our government works; what sort of news, books, art, and fashion we should consume; and whether our money and investments are worth anything. END_OF_DOCUMENT_TOKEN_TO_BE_REPLACED

Was the MTV performance meant to be repellent rather than enticing?

An older generation used to call the boredom of bad habits “reaching rock bottom”; the present variant perhaps is “jumping the shark” — that moment when the tiresome gimmicks no longer work, and the show is over. END_OF_DOCUMENT_TOKEN_TO_BE_REPLACED

Our elites would be right at home in Petronius’s world of debauchery and bored melodrama.

imperial elite. The Satyricon is an often-cruel parody about how the Roman agrarian republic of old had degenerated into a wealth-obsessed, empty society of wannabe new elites, flush with money, and both obsessed with and bored with sex. Most of the Satyricon is lost. But in its longest surviving chapter — “Dinner with Trimalchio” — Petronius might as well have been describing our own 21st-century nomenklatura.

For the buffoonish libertine guests of the host Trimalchio, food and sex are in such surfeit that they have to be repackaged in bizarre and END_OF_DOCUMENT_TOKEN_TO_BE_REPLACED

Remember Howard Beale, the deranged anchorman from Network? During one broadcast he tells the viewers to turn off their televisions, go to the window, and yell, “I’m mad as hell, and I’m not going to take it anymore!” In one of the iconic scenes from American movies, thousands of New Yorkers stick their heads out into the rain and scream their frustration over a corrupt political culture of lies, incompetence, and hypocrisy. END_OF_DOCUMENT_TOKEN_TO_BE_REPLACED 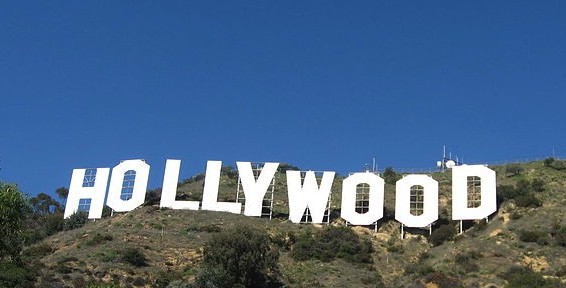 grown-ups.) They happened to come in during a scene in which Rip Torn’s girlfriend is sitting up in bed bare-breasted. The ladies, Italians raised Catholic in rural California during the 30s, looked at the screen, looked at each other, and simultaneously said in a shocked voice, “Whaaa?” END_OF_DOCUMENT_TOKEN_TO_BE_REPLACED 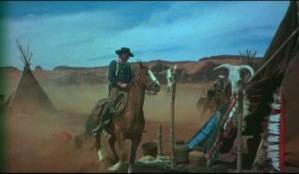 In good times, the larger-than-life figure is an affront; in crisis, he is necessary.

Tragic heroes — from Sophocles’ Ajax and Antigone to the Western films’ Shane and Woodrow Call — can be defined in a variety of ways. But the

common archetype is a larger-than-life figure. He is endowed with extraordinary gifts and sometimes even more monumental flaws. Fate decrees that even his departure or self-destruction will be memorable.

END_OF_DOCUMENT_TOKEN_TO_BE_REPLACED

The Revolutions We Missed

Sometimes societies just plod along, oblivious that the world is being reinvented right under their noses. In 2000, one never saw pedestrians bumping into themselves as they glued their noses to iPhones. END_OF_DOCUMENT_TOKEN_TO_BE_REPLACED

Chrysler’s Super Bowl Ram Truck commercial praising the American farmer was an unexpected big hit and is still being replayed around the country on talk radio. Rich Lowry[1] and Peggy Noonan[2] both contrasted the authenticity of that commercial fantasy with the falsity of the real event. END_OF_DOCUMENT_TOKEN_TO_BE_REPLACED

There is a different sort of racialist derangement spreading in the country — and it is getting ugly. END_OF_DOCUMENT_TOKEN_TO_BE_REPLACED